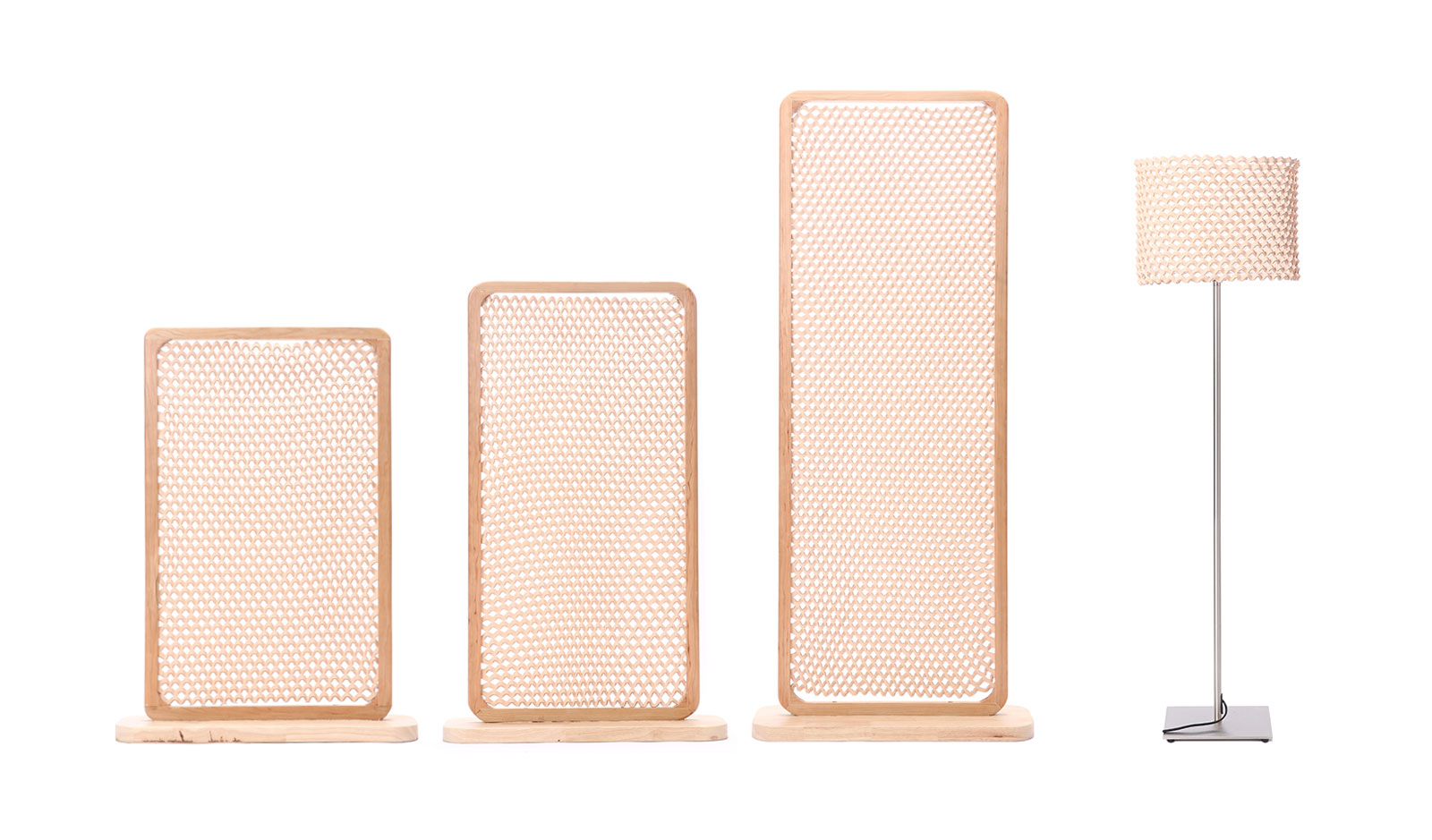 ‘YU LONG’ is a traditional Chinese container for collecting fishes while fishing. It is a metaphor about a bumper harvest. After carefully cut and processed, a piece of leather became elastic and ductile. Moreover, it can be widely applied to bags, furniture, lights and household products.

Our early attempts with leather stain were messy and awkward. After many times failed and tried, the results turned out to be cool and amazing. The color is so mysterious and attractive. We are happy to create such an incredible finish to the leather that looks like a series of planets. Each piece of the leather is exclusive and fabulous. 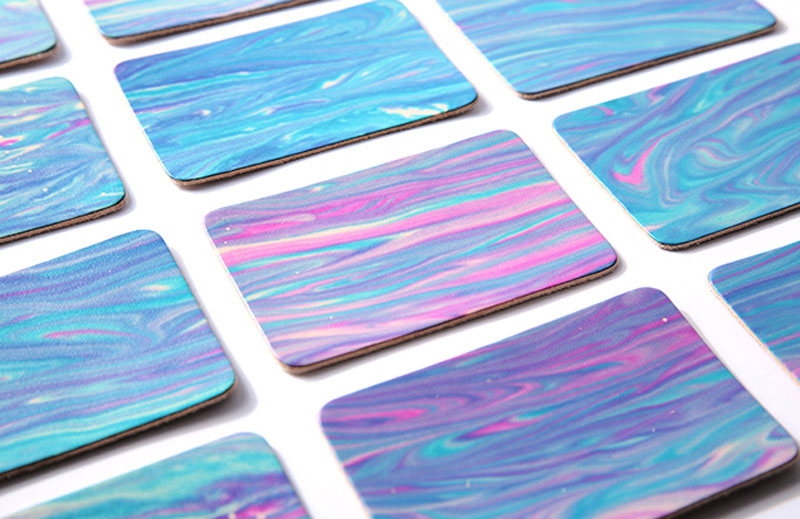 Just life the name suggests, the woven chair takes inspiration from traditional weaving production. Similar to the textile production, the longitudinal leather belts are called the warp and the lateral belts are the weft or filling. The way the warp and filling belts interlace with each other is called the weave.
See More

In traditional Chinese aesthetics, Shi (石, stone in Chinese) is the symbol of inner identity. It is a metaphor about the hard life of its inhabitants. The oldest indirect evidence found of stone tool use is fossilised animal bones with tool marks. Shi focuses on the literary discourse about stone. The stone-shaped vessels are made out of genuine leather and wood that are hand crafted.
See More 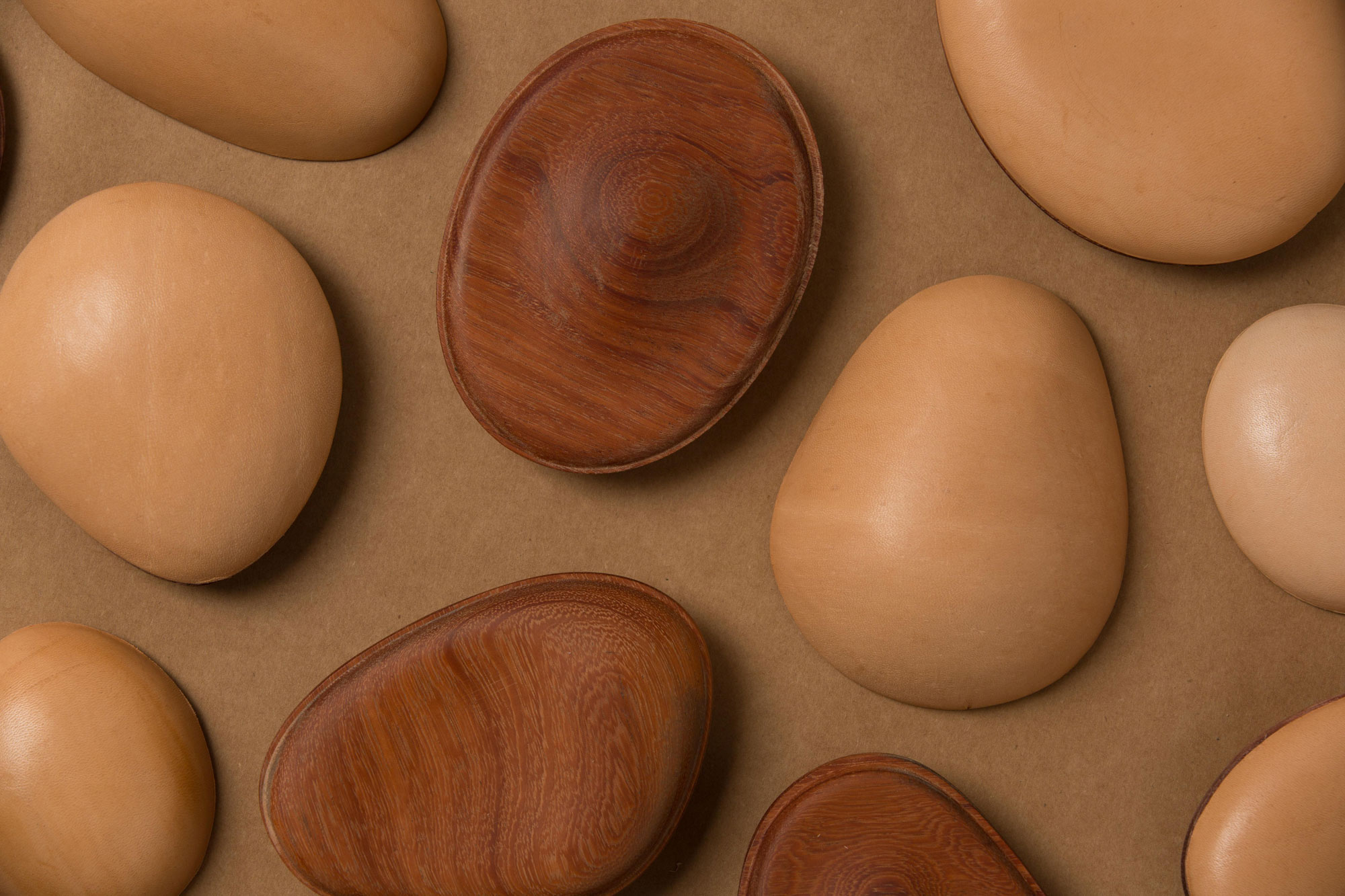 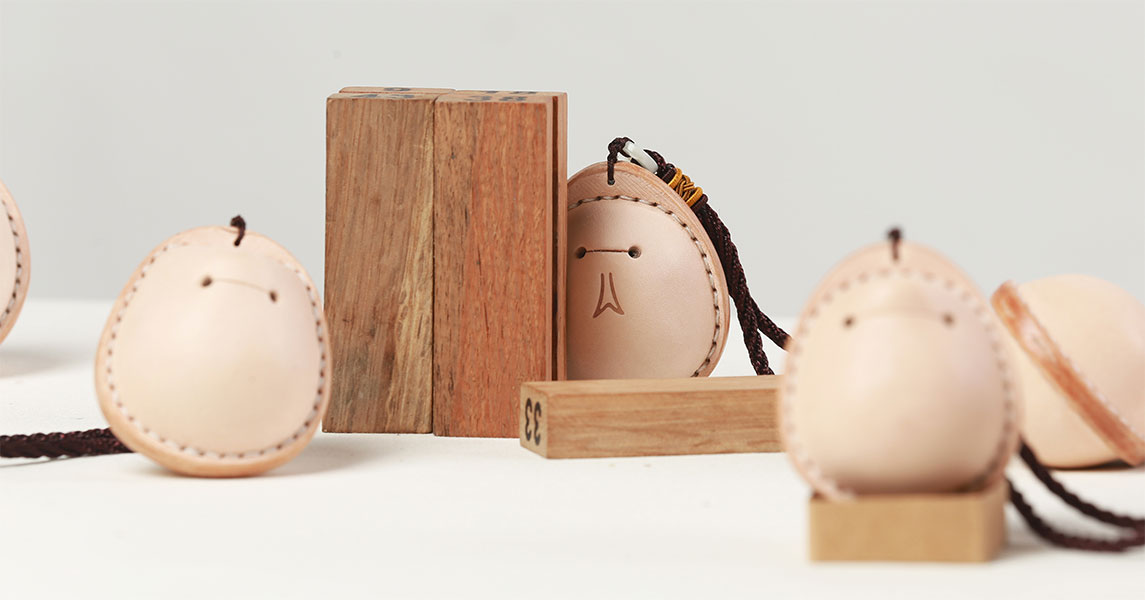 ‘JIE’ means the Traditional Chinese festival, which compose an important and brilliant part of Chinese culture.
Most ‘JIE’ took shape during the Qin Dynasty. In the most prosperous Tang Dynasty, ‘JIE’ liberated themselves
from primitive sacrifice, taboo and mystery and became more entertaining. Since then, many ‘JIE’ became more
brisk and exciting, and more and more folk customs were developed as well.
See More

As a part of traditional Chinese culture, ‘LI’, also called ‘ceremony’, has been performed since ancient times.
In the broadest term it covers various aspects ranging from tangible items to intangible ritual. The project of
‘LI’ aims to explore the customs and traditions of different ceremony. For example, ‘LI SHI’ (red packet) in
Lunar New Year symbolizes good luck and is supposed to ward off evil spirits. For anther example,
‘DENG LONG’ (lantern) hung on doors and gates not only has the functional practicality but also symbolizes
grand celebrations during festivals, especially Chinese New Year, Mid-Autumn Festival,and Lantern Festival.
Now let us have a look at the expressions of ‘LI’.
See More 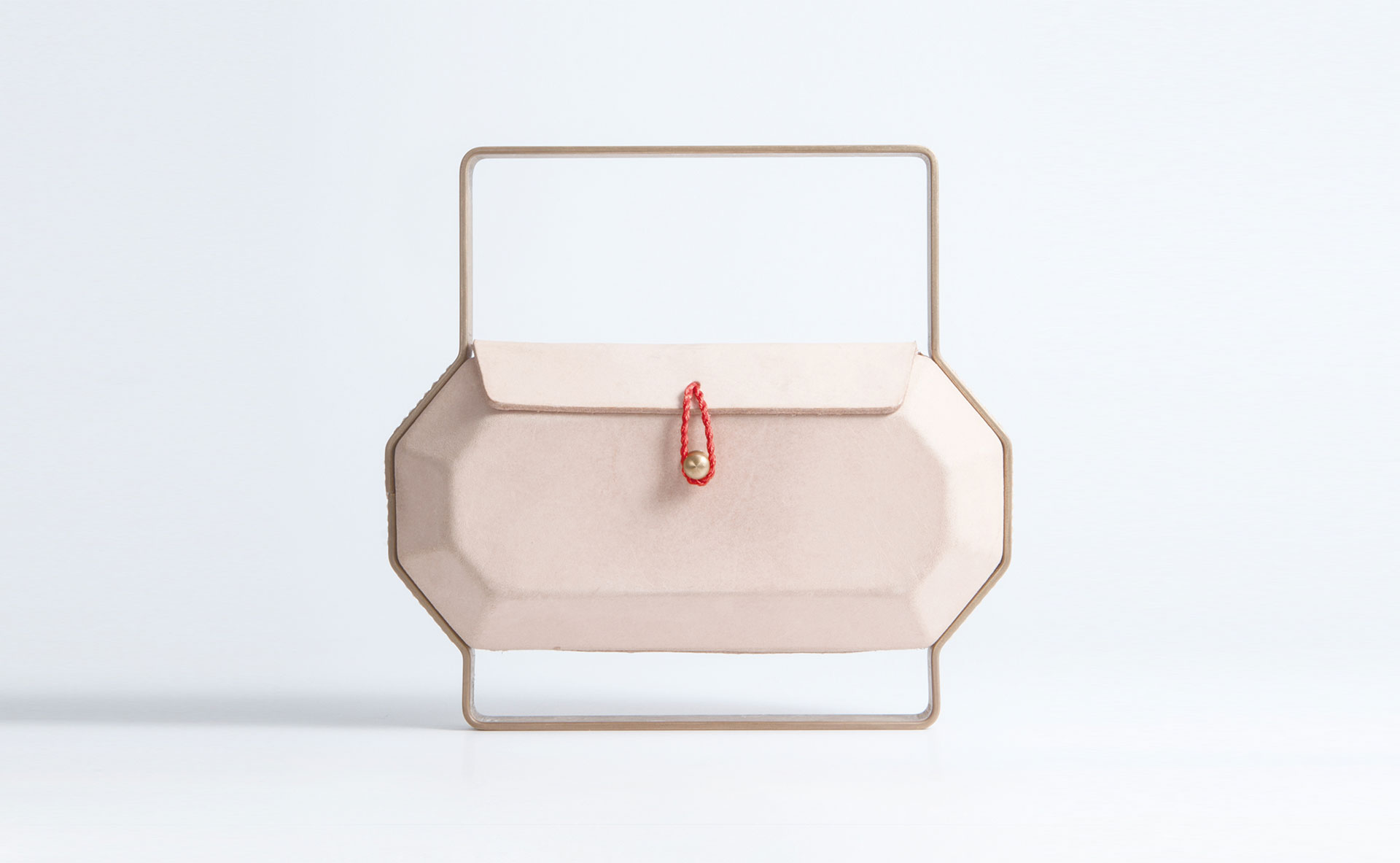